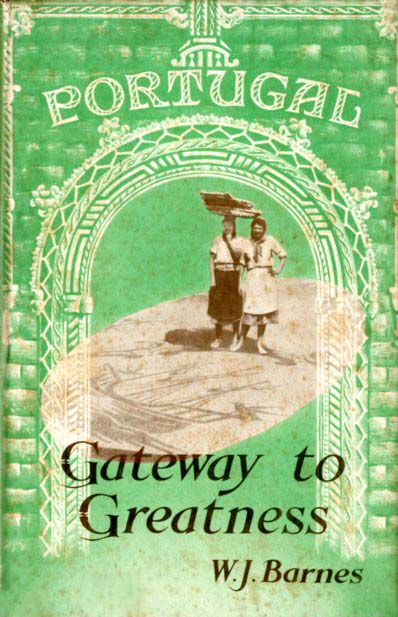 BARNES (W. J.).— PORTUGAL. Gateway to Greatness. London. 1950. In-8.º gr. de XII-188 págs. E.
“A story of the Portuguese and of the land in which they dwell, by an Author who knows both people and country intimately and who writes objectively and with real affection of this ‘garden of Europe — land of paradox.’ It tells of the emergence of the Portuguese as a race and of their growth to nationhood, of their rise to power as a great empire, of their sailing into the New World, and as Christian missionaries, of their opening-up of the Old. Not that the tale is confined to mere history: here are to be found fine descriptions of the country in which the people have been nurtured, of their forests and swift-flwing rivers, of lovely cities, and of arid regions where the struggle for existence is, indeed, severe. Here, too, one can read of the people themselves, of their lives and loves, of their folk~lore and superstitions, of their kindliness and their joy in colour. (…)”.
Volume ilustrado com diversas fotogravuras e mapas impressas em separado.
Encadernação original. Conserva a respectiva capa de protecção, em papel. Com alguns vestígios de acidez, próprios da qualidade do papel utilizado. 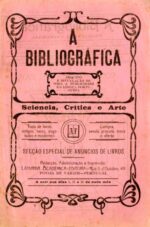 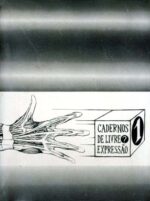 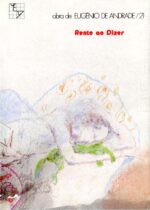 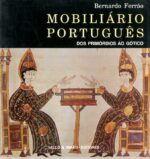 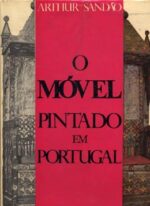 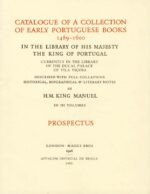 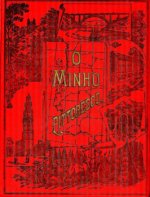 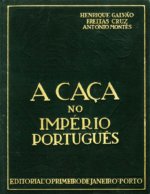 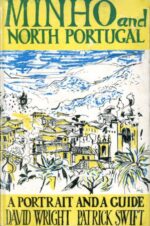 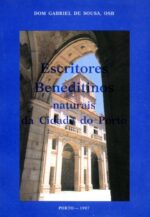 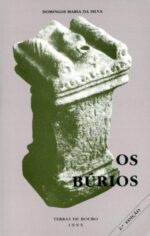