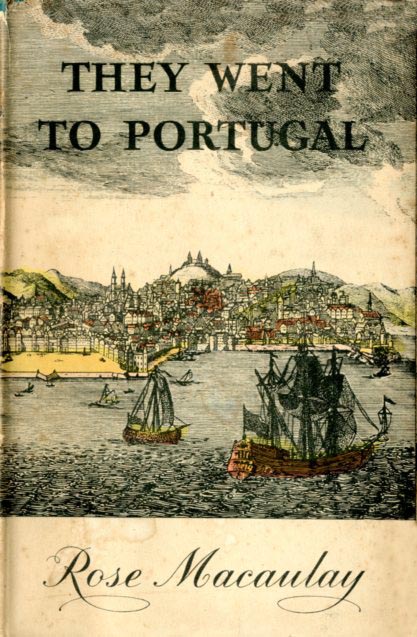 They Went To Portugal

MACAULAY (Rose).— THEY WENT TO PORTUGAL. Jonathan Cape. Thirty Bedford Square. London. [1947]. In-8.º gr. de 443-[I] págs. E.
“This book is about some of the English who have visited Portugal during the last eight centuries or so. They have come for a hundred different reasons, tripped about the lovely land, marched anf fought in it, bought and sold in it, plotted in it, served their country as diplomatists, or soldiers, written travel books, endeavoured to convert the inhabitants, grown and shipped port wine, or merely enjoyed themselves. Here are crusaders on their way to the Koly Land; Phillippa of Lancaster invading the Peninsula with her formidable parent John of Gaunt, marrying a king of Portugal and starting an Anglo-Portuguese royal line; the Earl of Essex raiding the ports of Algarve and carrying off a bishop’s library; Prince Rupert pirating in the mouth of the Tagus with the English royalist fleet; British merchants trading in wine, cloth, cod and negroes; all the eighteen and nineteenth century literary tourists, Fielding, Beckford, Southey; Byron, cross and rude, Borrow handing out Bibles, Tennyson, hot and soon tired. Every kind of visitor came and went, or came and stayed; this book tells of some of their doings.”
Contents: Early Visitors; Crusaders; Royalty; Writers; Clergman; Port Wine; Tourists; Earthquake; The War of the two brothers; Plotters; Ambassadors; Learned Consul; Prisoners of Dom Miguel; The Earl os Essex and the Bishop’s Books; Two Captains and a Major.
Encadernação original, com sobrecapa de papel policromado. 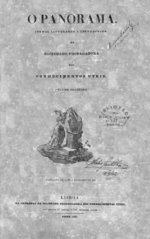 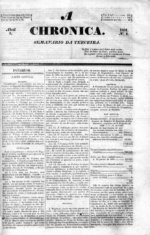 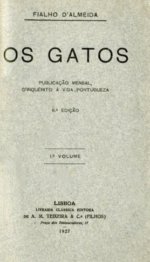 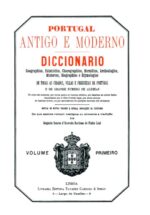 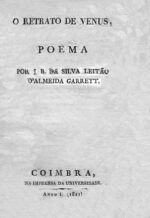 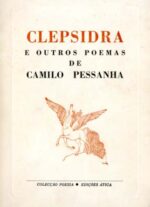 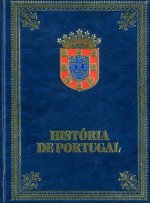 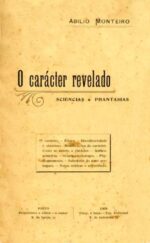 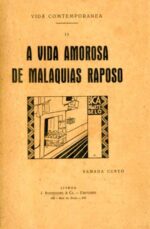 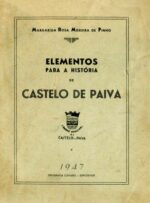 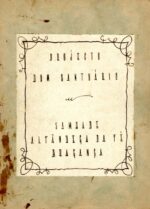